With your support we can undertake major new work that will be a game changer in tackling online misogyny.

May 2020 – Campaign to Stop Online Misogyny 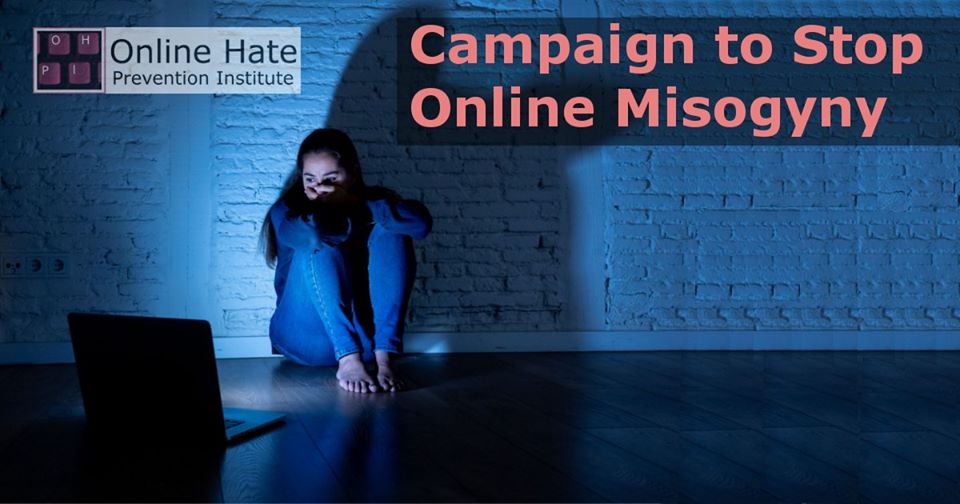 Our May 2020 Campaign was a month long campaign that aimed to increase the focus on stopping Online Misogyny.

Below is a list of our publications documenting, reporting and highlighting instances of online misogynist speech.

May 22, 2020: Misogyny Manifestation Across All Social Media Platforms