With respect to the Internet, The Macquarie Dictionary (Sixth Edition, 2013) defines a troll as:

[Middle English trollen roll, stroll, from Old French troller, from Middle High German trollen; def. 16 variant of trawl, from the notion that originally people in a chat room identified newbies by asking questions that only a newbie would take seriously]
–troller, noun

OHPI specifically focuses on trolling that is related to causing reputational damage, encouraging self-harm, threats and intimidation, and spreading hate about a person or community. 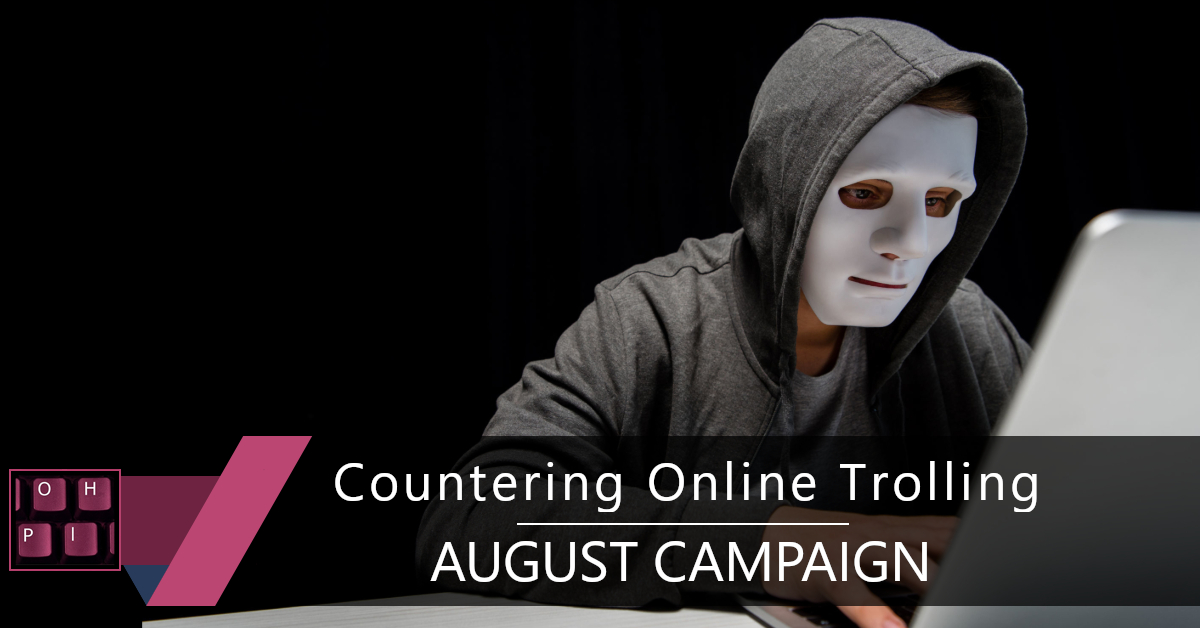 Below is a list of our publications documenting, reporting and highlighting instances of online Trolling.

September 3, 2015: Where do trolls come from and how to we stop their cyberbullying?

August 21, 2015: Online Vigilantism and its perils

October 5, 2013: The problem of cyberbullying trolls

Junw 27, 2015: Vice Magazine quotes OHPI in an article on trolls

See also, our publications on cyberbullying.