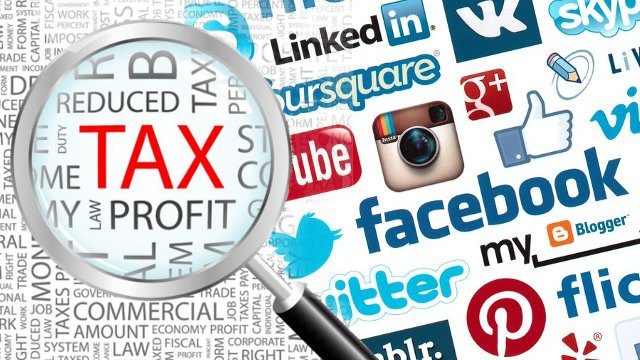 The Financial Review has reported that the Australian Taxation Office is taking the lead internationally in ensuring major companies, and technology companies in particular, are paying their fair share of tax. Many of the companies have been avoiding tax, not only in Australia, but globally. China is assisting in the effort and as the head of their tax authority, Wang Jun, explained in January, “cross-border trade and e-commerce taxation in the context of the digital economy could not be addressed by one or several countries, and require concerted efforts among countries”. OHPI is pleased to see this cooperation as it has implications for Social Media companies becoming more accountable to the public and more compliant with local laws and norms.

In our submission to the Australian Government on Online Safety in March, the Online Hate Prevention Institute highlighted the absurdity of Australian businesses paying for online advertising that is shown only to people in Australia, while the company providing the service claims they are not doing business in Australia and may no Australian tax on the transaction. It seems pretty straight forward to us that such transactions should not only be taxable, but that they should be taxed in Australia.

We believe this is important as by forcing the transactions to be local it ensures they have significant assets in each country in which they operate. This makes it harder for them to ignore laws of countries like Australia when it comes to issues like privacy or online hate. It will also make it easier for those they harm to potentially recover damages, and for governments to fine them when they engage in unlawful conduct. Getting the tax question right is important economically, but it is also important as a matter of rule of law.

OHPI congratulates Commissioner Chris Jordan, as well as Deputy Commissioner Mark Konza who is heading up the cooperation effort, for their leadership in this area.