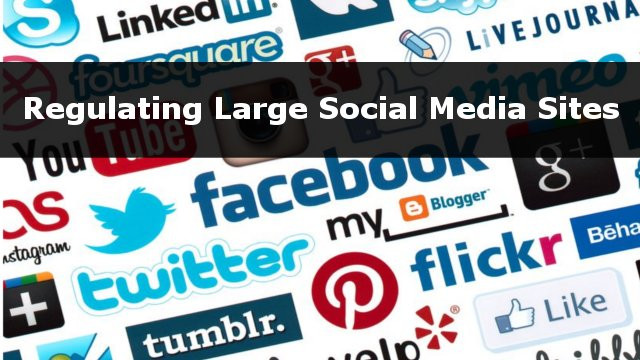 The Australian Government is currently consulting with the Online Hate Prevention Institute and other industry and child safety groups regarding new proposals to clean up social media. We’re please to have been invited to take part in this consultation and will publish our response on our website once it is complete.

The new cybersafety push by the Government is already generating media attention and a fast and strong response from large social media companies. OHPI welcomes the governments focus in this area. We believe the concerns expresses by the industry lobby group for the multi-billion dollar high tech companies is spurious.

The first argument industry is making is that they are already doing enough – they aren’t, and our empirical research shows that what they are doing they aren’t getting right. A government check to keep them honest when it comes to online safety would be welcome – and would be no different to government checks on environmental pollution and other public safety matters.

Their second argument is that it is unfair to focus on large social media sites while not regulating smaller sites. This argument is also flawed. The level of regulation of companies in Australia does vary with the size of the company. Our top companies, the ASX 200, carry the highest level of regulation – as they should. Companies like Facebook, Google, etc are making millions from Australian. They are also not paying Australian tax on this revenue paid by Australian businesses to advertise to people in Australia (another issue entirely, but one worth mentioning). Part of the cost of doing business here, and making the large sums they are making, is meeting the minimum standards the Australian people, through the Australian Government, expert. The fact that some startup who is yet to turn a profit is not making regulated as heavily (and couldn’t afford such compliance in any case) is irrelevant.