Holocaust denial refers to denial of an official policy by the Nazi government to exterminate Jews, which led to the killing of between 5-6 million Jews, a figure historically-accepted.

OHPI considers Holocaust denial as a form of antisemitism. It was recognised as such in the Working Definition of Antisemitism from the International Holocaust Remembrance Alliance (IHRA) which gives as an example of antisemitism: “denying the fact, scope, mechanisms (e.g. gas chambers) or intentionality of the genocide of the Jewish people at the hands of National Socialist Germany and its supporters and accomplices during World War II (the Holocaust)”. IHRA also has a Working Definition of Holocaust Denial and Distortion. We support both definitions and encourage their use, including by moderators of online content.

Below is a list of our publications documenting, reporting and highlighting instances of online racist speech. 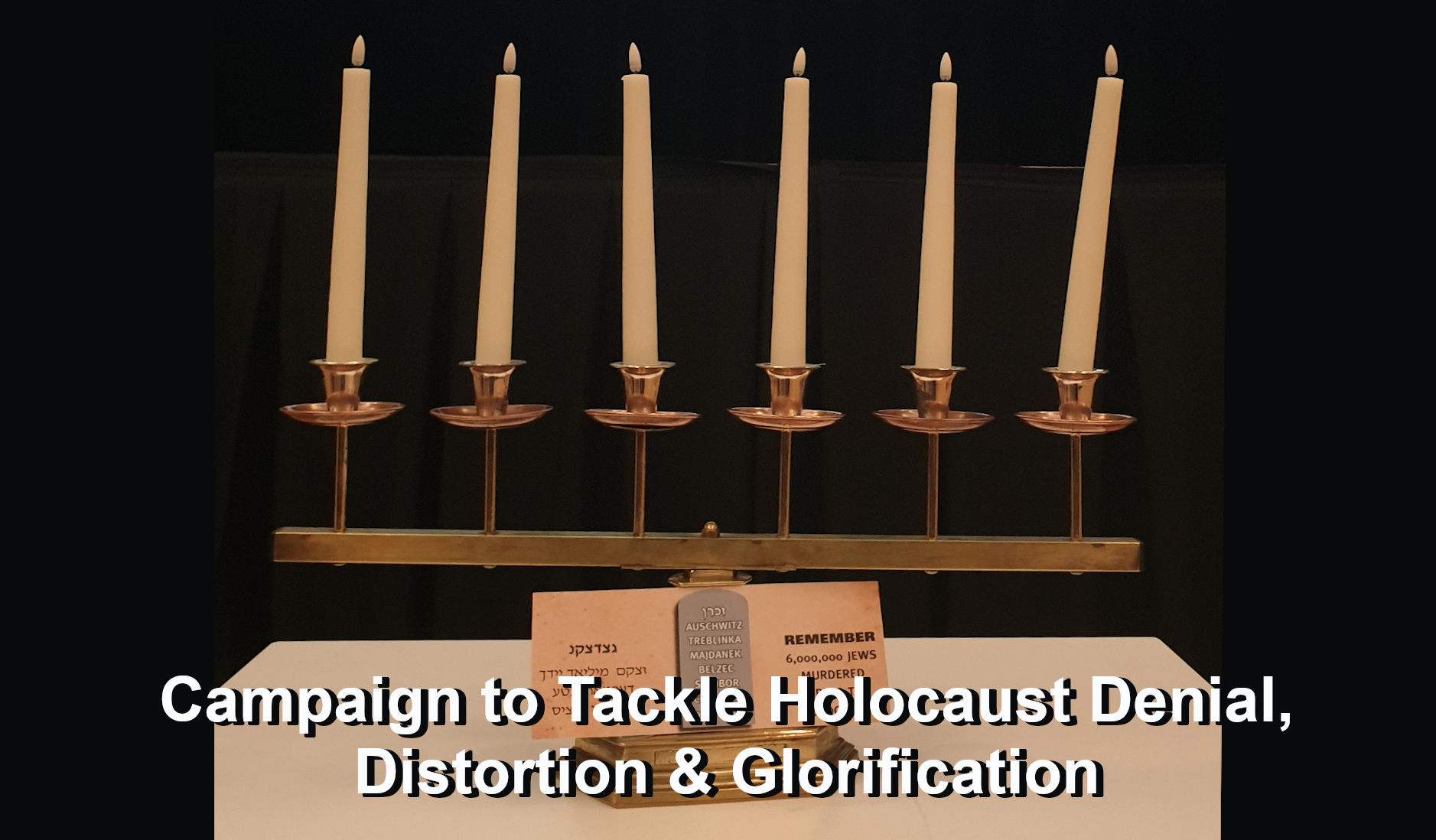 From January 27, 2020 until the end of February 2020 we ran a campaign tackling online Holocaust denial, distortion and glorification.

Jan 27, 2016: Measuring the Hate: The State of Antisemitism on Social Media

July, 2015: After the Charlie Hebdo Attack: The Line between Freedom of Expression and Hate Speech, Kantor Center Papers, Tel-Aviv university

August 23, 2021: To tackle Nazi we must tackle incitement

May 3, 2020: The Coronavirus Conspiracy Theorist and Holocaust Denial

November 20, 2016: Protecting the memory of the Holocaust

February 16, 2015: Modern antisemitism: The Holocaust and other genocides

October 24, 2012: The Hitler Shield: Mocking the Dead at Facebook

Also see our coverage of neo-Nazi activity as part of our work countering extremism.