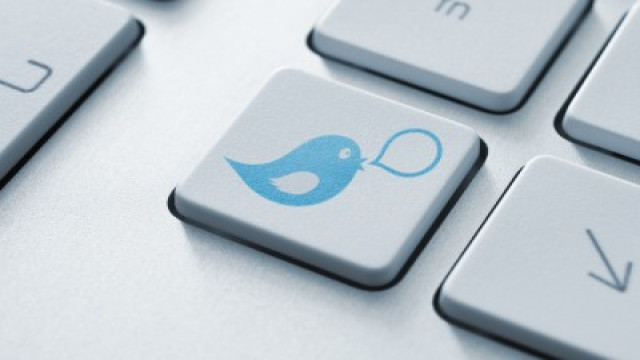 Twitter‬ is to be sued in ‪France‬ over a hash tag “Gays must die”.

A number of activists are questioning why Twitter rather than the users involved are being sued, the reason is that without first suing Twitter, it is impossible to get enough information on the users to take appropriate action against them. Twitter will not hand over the required information (even to police) without an order from the court.

CRIF‬ (the peak body of the French ‪Jewish‬ Community) and the French Union of Jewish Students broke new ground in getting Twitter to release such information (to police) over ‪antisemitic‬ posts a few months ago. In that case not only did twitter fight against the court order, but they also appealed (and lost both times).

OHPI believes Twitter has been the least cooperative platform in the fight against online hate out of all the social media platforms. We hope the activity in France not only helps with the ‪Homophobic‬ content, but also pushes Twitter to take a serious look at themselves and the way they respond to Online Hate.