noun fear of homosexuals, usually linked with hostility towards them.

OHPI stands against any homophobic speech expressed online: on social media, on discussion platforms, and on commentary sections of online media.

Please show your support and help us do more to tackle homophobia: 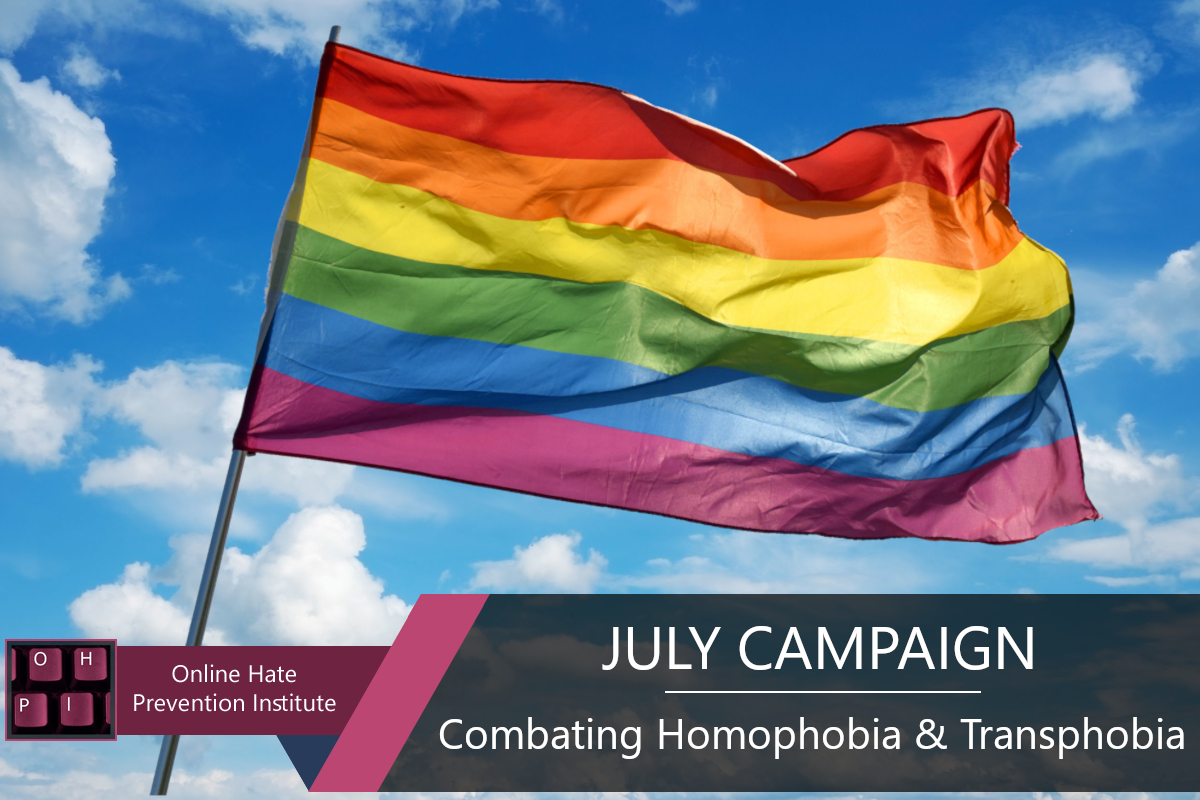 During the month of July in 2020 we ran a special campaign to combat online Homophobia and Transphobia.  The campaign aimed at increasing the focus on preventing this particular area of online hate.

Below is a list of our publications documenting, reporting and highlighting instances of online homophobic speech.

April 14, 2019: Free speech has limits because speech can cause harm.